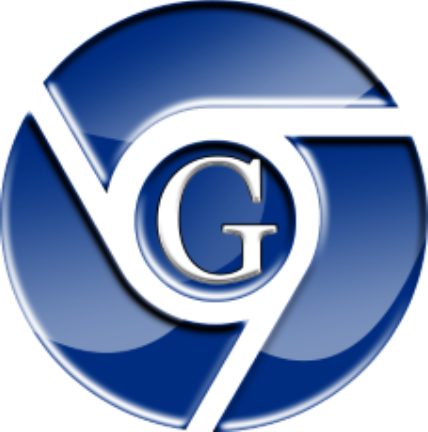 1st May 2021 0
Zero-day vulnerabilities are among the deadliest threats leveraged by attackers to accomplish their malicious attacks. Everyone is aware of the damage caused by the recent ProxyLogon zero-day attacks. However, that is not all. Several cybercriminals are continuously striving to discover new zero-day flaws and leverage them for active attacks in the wild.

The biggies on target

Within the past few weeks, three global IT giants—Microsoft, Google, and Apple—have faced active zero-day attacks on their products.

Besides the three top-shots, several other IT giants and product developers are also facing zero-day threats targeting their popular products.

A few weeks ago, the REvil ransomware group targeted Taiwanese electronics giant Acer, asking for a gigantic $50 million in ransom. Research suggested that a recent zero-day flaw in Microsoft Exchange Server was exploited by the REvil gang to carry out this attack.

Zero-day attacks are one of the most challenging threats as they are very difficult to predict. Protection against such threats demands a robust security strategy and a multi-layered security architecture to protect the infrastructure and minimize the damage caused by such attacks.
source:cyware
Share: